Villa Costa Plenty was built in the year 2010 by a Dutch family who intended to live out the lives in this beautiful property. But Grandma & Grandpa passed on and the teenagers left to go to University, so Mum and Dad decided it was too large and sold it to the current Australian owners in 2012.

Sharyn & Terry moved in with their Rottweiler puppies, Buster and Bonnie and the adventure began.

Renovation of one room became 2 rooms then 4 bathrooms and then before they could blink, it was the entire house and 2-3 years later.

The Villa name just evolved from the cost of the renovation and improvements and upgrades are on-going at Villa Costa Plenty. 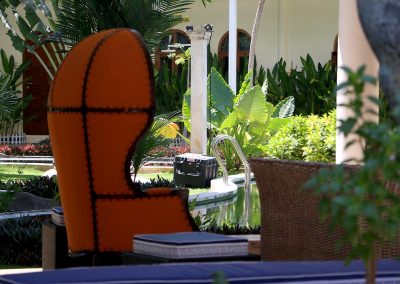 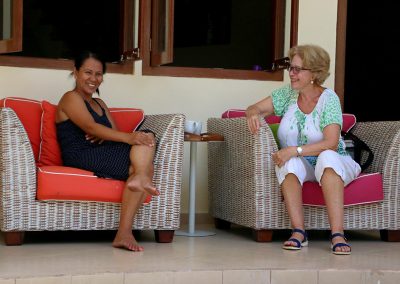 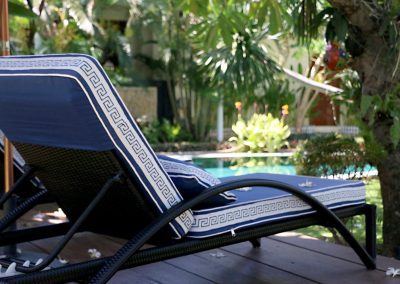 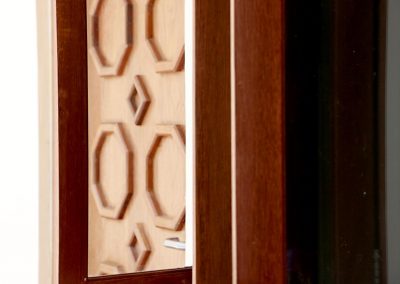 All their friends came to admire the Villa and asked if the suites were available for rent and Villa Costa Plenty Bed and Breakfast Resort sprang up.

From their first guest from Finland to their most recent guests from Chinese Tibet, it was a hit.

We have a fully equipped on-site gym which includes cycle and weight machines. Massages are also available to loosen those sore muscles. 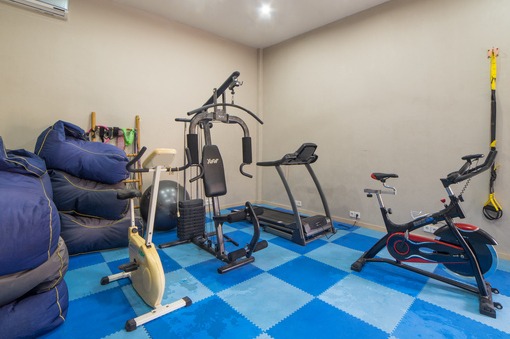 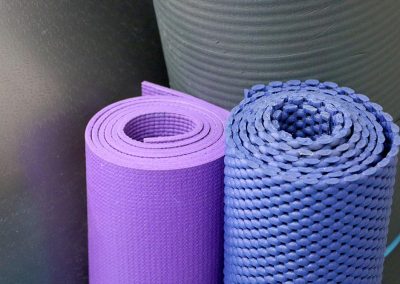 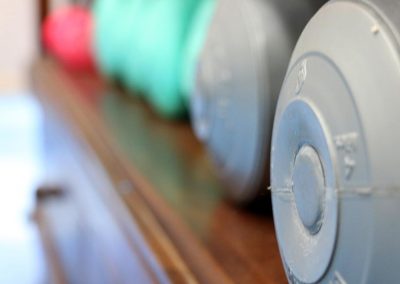 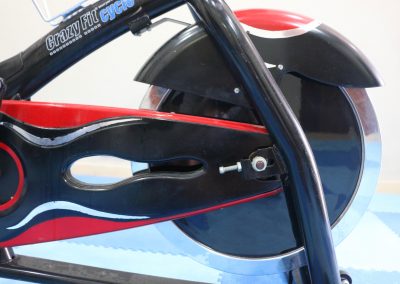 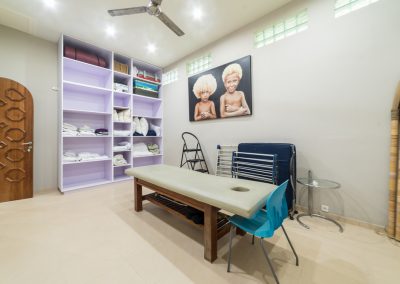 Have a spare moment? How about playing a board game or a game of pool with your hosts or other guests? Or curl up on a lounger and get lost in a good book. 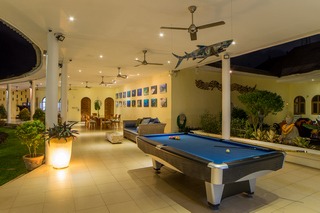 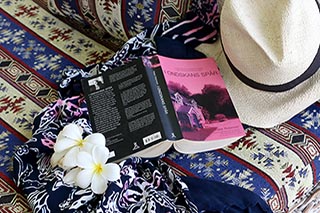 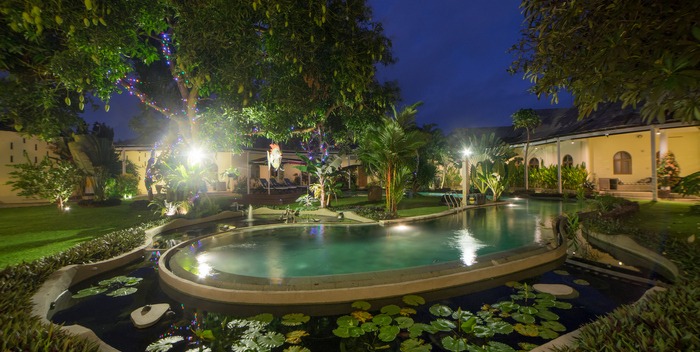 We pride ourselves on the service we offer at our villa accommodation in Bali. We’re pleased that we are recognised for the quality of service that we supply.

We love hosting our guests and are grateful to achieve the recognition we have for doing what we love to do. 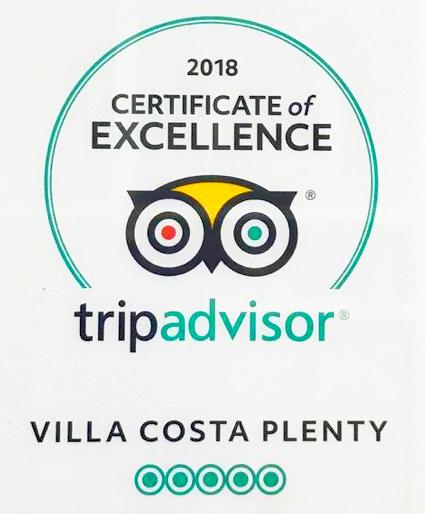 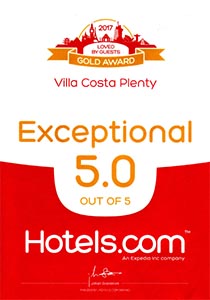 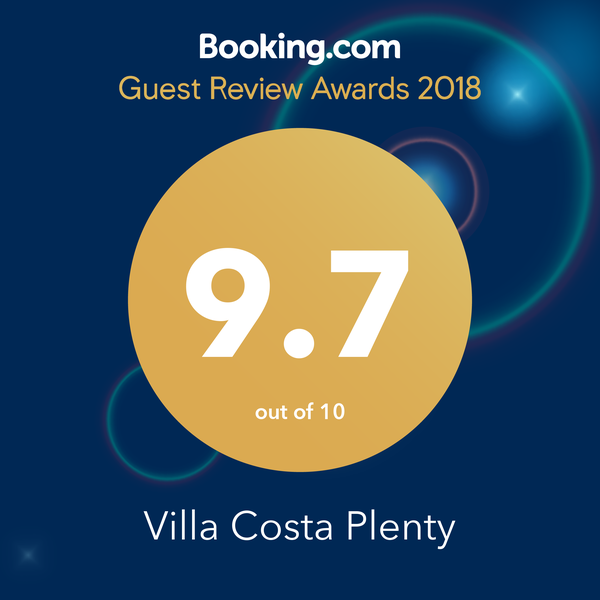 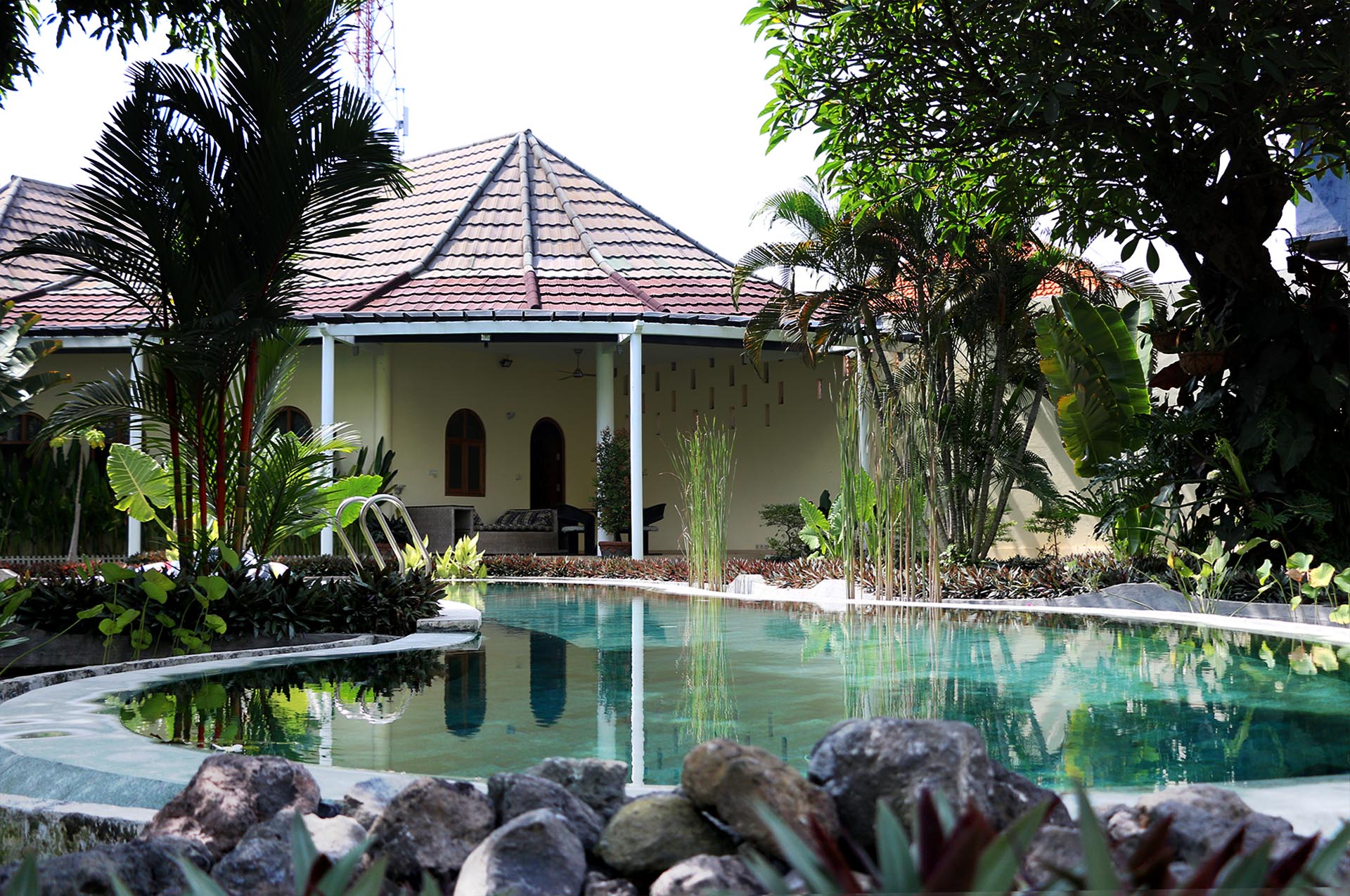 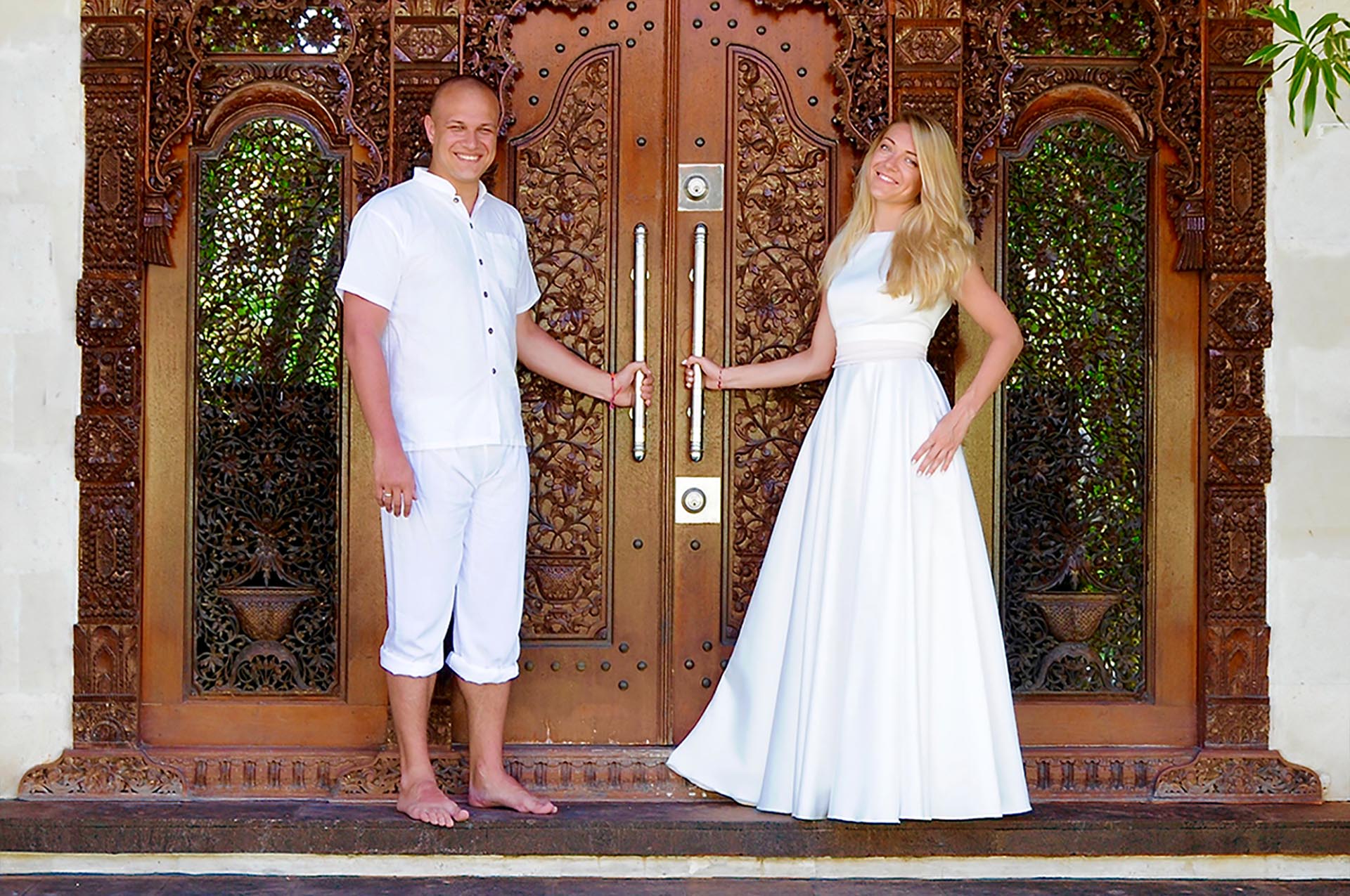 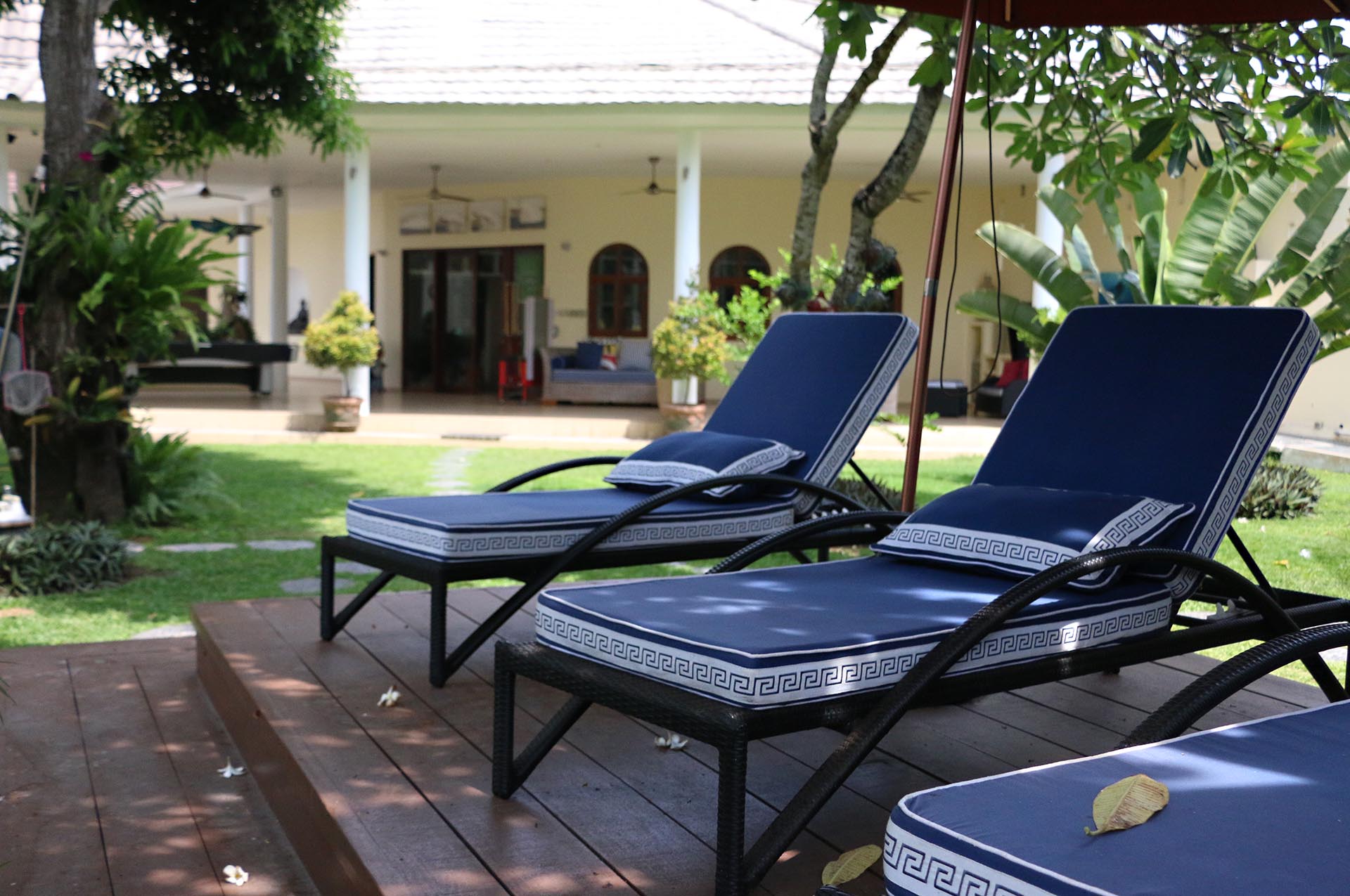 Please use the contact form to get in touch with any questions you may have. We would love to hear from you. 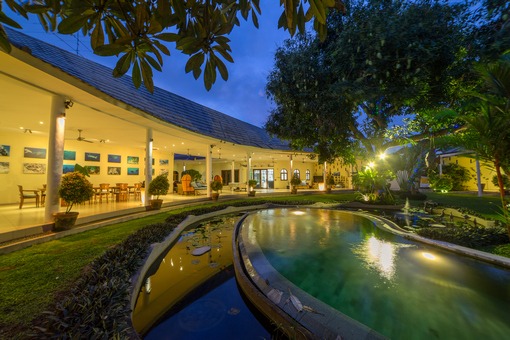 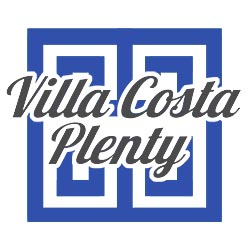 Get you free copy of

To recieve your brochure please sign up to our newsletter with your deails below.

We'll send you a confirmation email with a download link

- Many thanks from Sharyn and the Villa Costa Plenty team

Congratulations. Many thanks for subscribing. We will send you a welcome mail shortly with a link to your brochure.

We are no fan of spam and will never share your email address. If you decide to stop receiving messages at any time from Villa Costa Plenty unsubscribing is simple.
This site uses cookies: Find out more.